Finding ‘most similar’ entities for a particular entity in a cluster 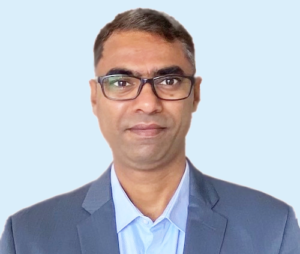 Clustering, in data mining, is the task of grouping set of objects in such a way that the objects in the same group are similar to each other. Clustering is one of the most widely used technique in the field of data science including machine learning, deep learning, statistics analysis, image processing, analytics and much more. K-means is a type of unsupervised learning, used to create groups of unlabeled data where k represents the number of groups. K-means clustering is a popular clustering technique which partitions the observation super-set into k number of clusters. Each cluster has a logical center called the centroid. The solution below is a step forward to identify the most similar items for a given point within a cluster. Here’s the entire process – Have you come across a need for effective handling of N-dimensional data, more specifically, Geospatial data? Read the blog to know how to do it better in Python?

Did you know that you can use spreadsheets as a database? Actually Yes!! You can turn Google Sheets into a REST-API powered database and use it with your application.

Have you ever felt the pain of writing and maintaining the same piece of code at multiple places? It could be a small code snippet or a third-party component, the pain and frustration are constant.

Become a part of our big family to inspire and get
inspired by professional experts.

If you have any questions or need help, feel free to contact our team.